Chargers 1-3 under McCoy heading into the bye 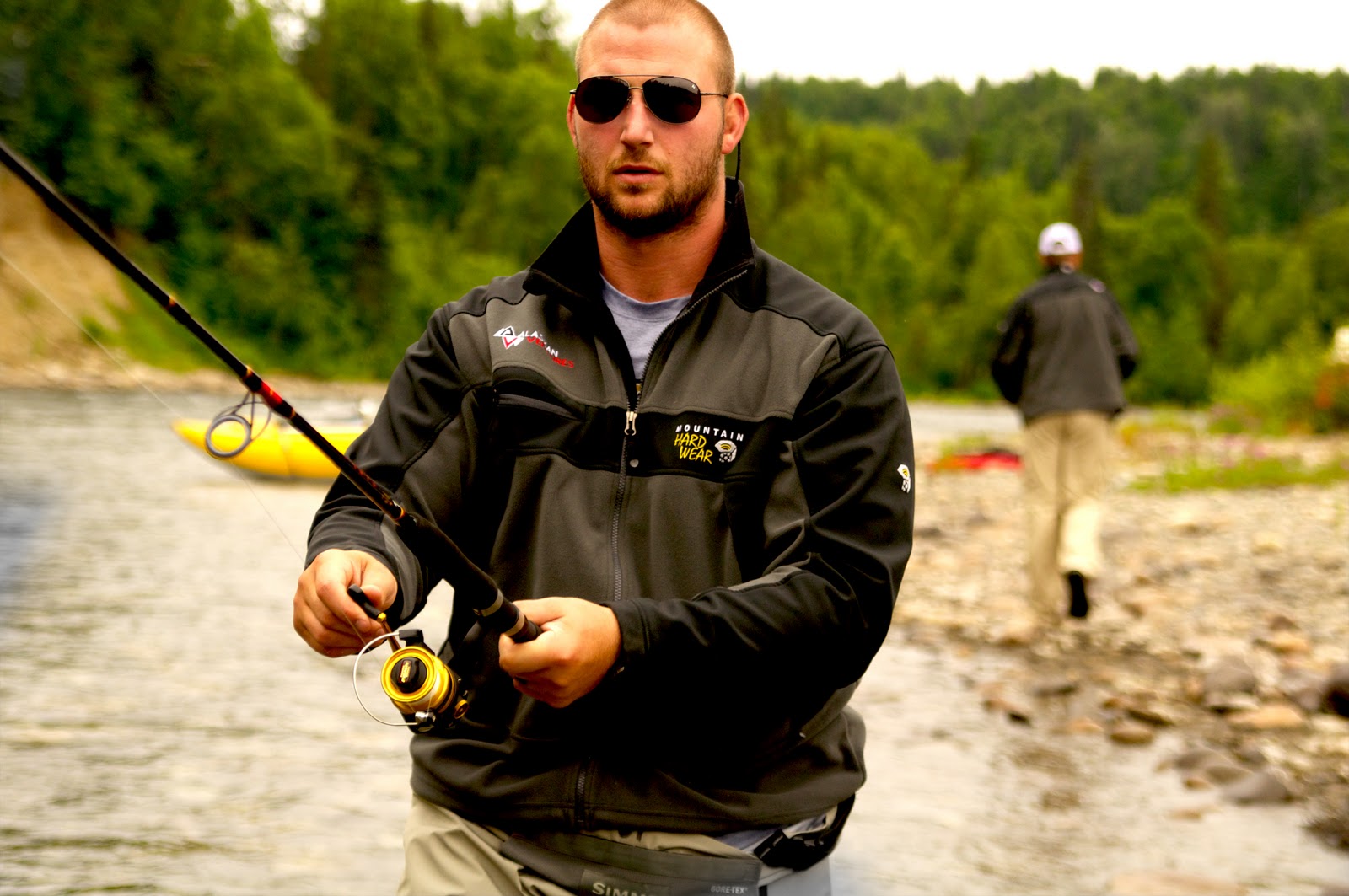 I don’t know about you, but if I have a great vacation planned on Monday, I have a hard time focusing on being productive at work on Friday. Someone better say or do something to keep me focused on my job or I might as well stay home. Apparently, the Chargers players feel the same way. Since Mike McCoy took over as Head Coach (HC) of the Chargers, the team is 1-3 the week before the bye. Their only win coming against a very poor Jacksonville team. So, am I suggesting that coaching has something to do with the team losing focus? You bet I am! Taking a look at recent Chargers history, it seems the better the coach, the better the team stays focused the week before the bye.

So let us take a look at the last three Chargers coaches and see how each one did before the bye. We will go in reverse order, starting with Mike McCoy. This is McCoy’s fourth season as the Chargers Head Coach. He has had four opportunities to go to the bye with momentum. He has squandered three of those opportunities. Time to take a look at McCoy’s 1-3 pre-bye record:

Those are not exactly juggernauts that the Bolts fell to the last three years. Although the Chargers are not to be confused with a team that contends for the championship each season, they are certainly good enough to win against this competition. It appears to this viewer that the Chargers do not come out to play going into a bye under Mike McCoy.

Okay, so maybe the players are mentally fishing, hunting, or golfing while they await permission to leave for vacation. Is that really on Mike McCoy? Not completely, but in my humble opinion he should shoulder much of the blame.

Despite the negative opinion that most Chargers fans have about former HC, Norv Turner, I think most would agree that he was better than McCoy. Turner did lead the team to as high as a 12-4 record during his tenure. Yes, he did have a very nice roster to work with, but he still had to coach and motivate the team. Turner’s record going into a bye very much resembles the average coach that he was. Norv teams were 3-3 the day before vacation. Here is the breakdown:

Now let us take a peak at a coach who was considered a winner, a disciplinarian, and a leader. Yes, Marty Schottenheimer was the Chargers HC for five seasons. Schottenheimer was known for not allowing his players to lose focus. He kept his players accountable. They knew that if they slacked off, they would be invited to watch the rest of the game from the bench. It is no coincidence that his record going into a bye was excellent. Here is what Marty accomplished:

Sure enough, the Chargers, under Schottenheimer were a very respectable 4-1 heading into a bye. Before you start talking about how great the players were in Marty’s day, remember he had teams that went 8-8, 4-12 and 9-7 to go along with his 12-4 and 14-2 teams.

In this writer’s opinion, there is no doubt that a coaches ability to keep his team motivated and focused on the goal at hand, rather than their upcoming vacation, is paramount to a team’s success. What is your opinion? Please leave your comments below. I’ll get back to you. #gobolts!